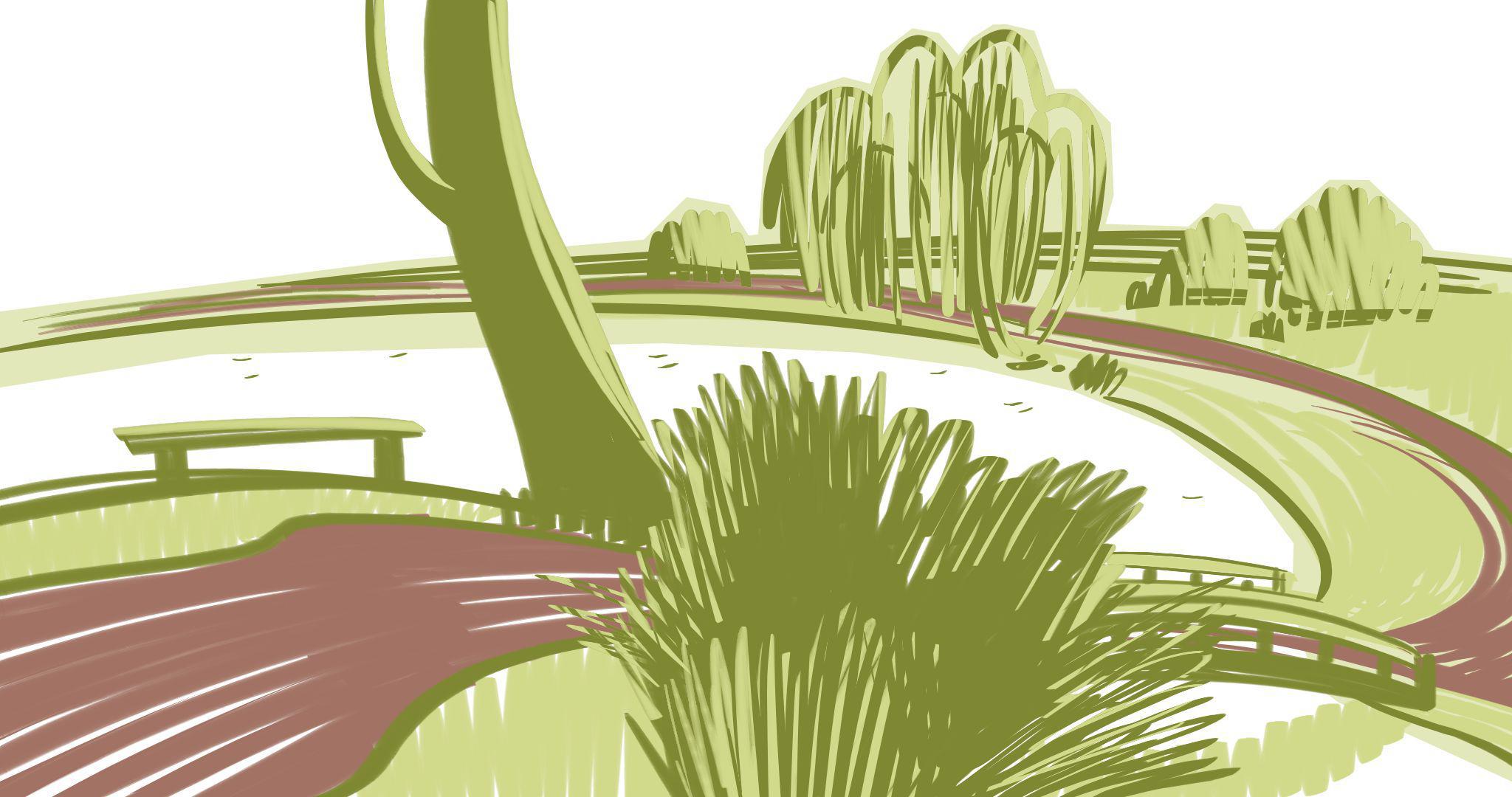 I recently bumped into a friend who had had a bad fall a couple of months ago, dislocating his shoulder and severely injuring the nerve to his arm. He told me that his shoulder was recovering well, as was the damaged nerve. The neurologist had said that he would probably be able to tie his shoelaces in six months time, but he was able to do this already, barely two months after the fall. The neurologist said this was amazing. Diazepam (Valium) and oxazepam (Serax, Seresta) are prescribed for their calming effects. Almost all the psychiatrists I taught on my course had experience of a patient who reacted contrarily to such a drug. The patient would become restless, wild or even aggressive. The psychiatrist calls this a paradoxical reaction.

What is the relation between what the neurologist calls amazing and the psychiatrist paradoxical? In both cases the physician has no direct view of what is going on inside. He observes external phenomena, and on this basis of these he draws his conclusions about what is going on inside the patient’s shoulder or brain. Then, based on this estimate, he makes a prediction about the further progression. And if his prediction is far off the mark then he is taken by surprise: an exceptional patient. But the patients in question are not at all exceptional. Within my friend’s shoulder, all sorts of complicated repair processes are taking place, including recovery of the nerve. This can proceed slowly or rapidly. The neurologist estimated on the basis of his experience with other patients how long the recovery would take. In this case his estimate was inaccurate. The same thing happened in the case of the psychiatrists. Valium has a calming effect on most patients, mainly as a result of anxiety reduction. But there are people amongst us who have a long-standing wish to punch their neighbour in his face. They don’t actually do this because they are too scared to do so. If you give such a person Valium, then this reduces his fear and he goes for the punch. That is what can happen if the patient is aggressive and fearful to start with1. The psychiatrist however, labels the reaction as paradoxical, not because it is strange in itself, but because it is contrary to his expectations.

How a doctor’s brain works

The outcomes were neither amazing nor paradoxical. So where did the neurologist and psychiatrist go wrong? Without being consciously aware of it, a doctor immediately judges the clinical status of the patient based on their knowledge and previous experience. By “immediately” I mean really early on, based on the first presenting information, often after the first words the patient says. They can be aware of this first judgement, but this does not have to be the case. They then explore the complaints further and proceed with their examination. The first clinical judgement remains unchanged as long as the subsequent findings corroborate it. It is not so that the doctor examines a patient clueless as it were, and then thinks up what is going on as the examination proceeds. This is all for the good, because arriving at a diagnosis and formulating the best management is an unusually complicated process. So much so, that a doctor is rarely in a position to organise all the relevant information, and then consciously process it in order to reach a conclusion. Such a serial process – organising all the relevant information – is not only too complicated but also takes far too long. What actually is taking place in our brains, without our being consciously aware of it, is a simultaneous and parallel processing of various streams of information. And, with no conscious awareness, one particular process gets selected above the others. We say of a doctor who on the basis of these subconscious processes, frequently and quickly arrives at a correct diagnosis and treatment plan, that her intuition works well. But what went wrong with the predictions made by the neurologist and the psychiatrist? Based on his knowledge and the examination findings, the neurologist made a prognostic prediction about the course of recovery from the shoulder injury, and the psychiatrist about the effect of Valium. That went well until further in the treatment when things turned out other than predicted. This can have one of two results: the doctor either realises that the prediction was incorrect ….or he sticks to his original prediction and says that the outcome is amazing or paradoxical.

Our world view is biased, or through the looking glass

Our brains always work in the way I have described above. Our impression of the world around us is not formed on the basis of what we actually perceive with our senses. Instead, we carry a preexisting image of our surroundings in our head, and we check if that matches with our perceptions. What’s more, we use this mental image to predict what is going to happen in our external environment, and base our actions – subconsciously or consciously – on this. Only if such a prediction turns out to be wrong do we sometimes think again and readjust our actions.
You could put it another way. Our preconceptions shape the way we look at the world. This works just fine until the moment that the evidence of our senses contradicts this preconception. The preconception then becomes a liability, if we do not reject it but instead try to ignore our sensory perceptions or fit them into the preconception.
The following charming scene can help illustrate our tendency towards preconceptions even when we have very little information.

This lady appears to have a paradoxical reaction. But we have insufficient information. What do you think she has seen?

The lady is certainly not exhibiting a paradoxical reaction, but you perhaps caught a glimpse of your own preconception?