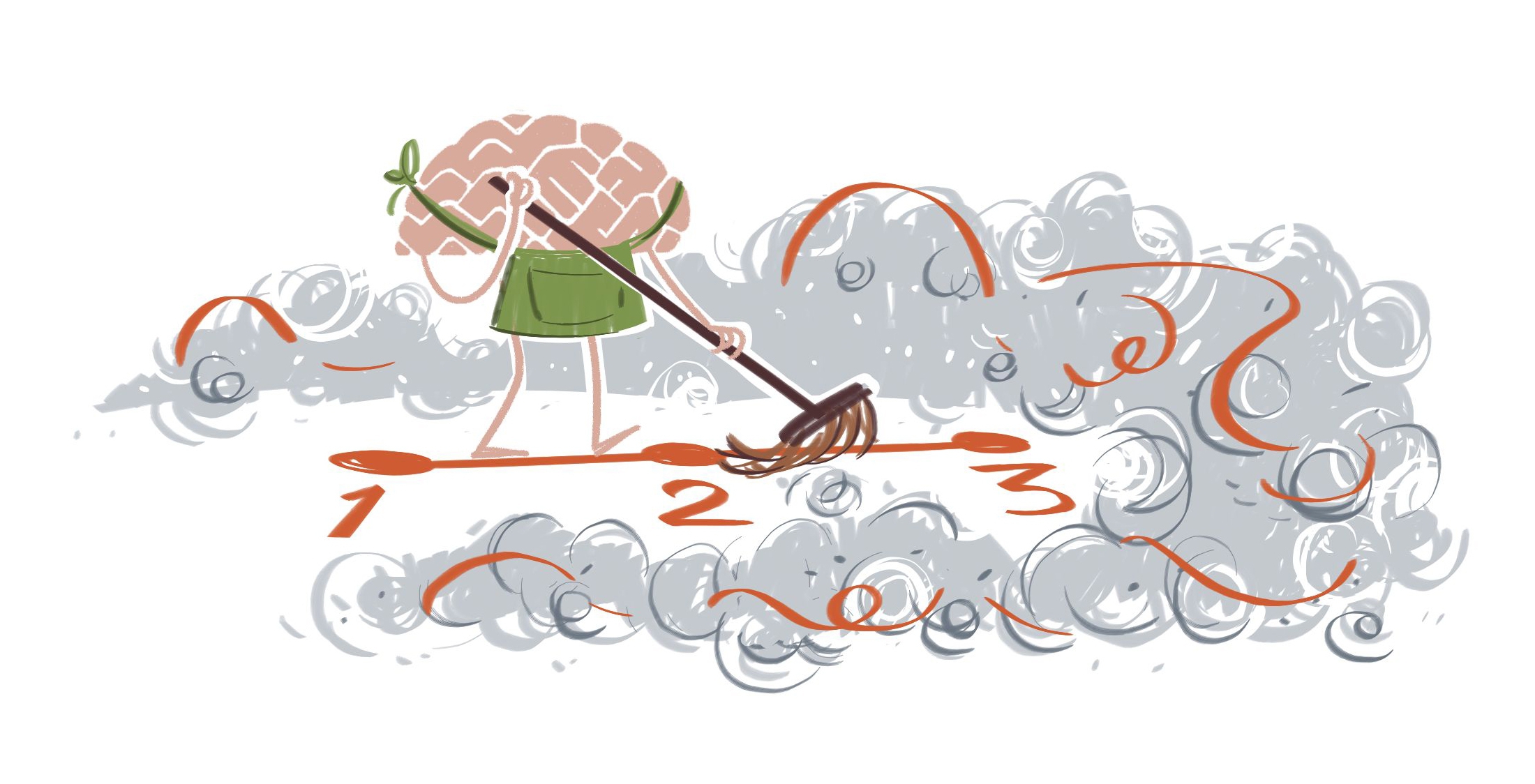 What makes man an exceptional animal? That he can think? That he can talk? That he is sentient? That he can think and plan about the future? This last attribute is certainly exceptional. Humans can define a goal and work towards it in steps. This is exemplified by the building of dams and other works of art to protect us against water – the Delta plan. Americans set foot on the moon within ten years of Kennedy announcing this intention.

But don’t other living creatures also build fantastic artworks? It appears that they do. Termites can build mounds which look like the Sagrada Familia, and that too with air conditioning.

A South African songbird ( Philetairus) related to the sparrow builds nests just as extensive and intricate as a human village; complete with booby traps – in the form of sharp twigs – behind the entrances, in order to keep out snakes and other unwelcome visitors. Beavers build dams with which they control the water level in “their” lake. Canada boasts a 850 metre long beaver dam. A Japanese crow uses a pedestrian crossing to safely retrieve nuts which have been shelled by the passage of cars1.
You might think that these animals are just as capable as humans of planning towards the future. But there is one important difference. Building a mound is a trick that termites have learnt during evolution, slowly and in the course of many generations of termites. This becomes evident when the climate suddenly changes in such a way that the air conditioning in the termite mound is not sufficient any more. The termites are unable to think of a solution to this. They keep building in the same way. They cannot think in terms of: this is not working any more, what now? Humans are able to think further ahead, as was the case with the flash floods in 1953 in the Netherlands, when we figured out how to protect ourselves against such a situation with dams and other sophisticated artworks. That we can think this way is also a product of evolution, but our creative solutions are designed and built within one generation. The same applies for lunar travel and many other technological marvels. And this capability distinguishes us from other animals.
What lies behind this difference between humans and other animals? A number of factors probably play a role. Humans have language at their disposal. Through speech and writing we can transfer knowledge about techniques over great distances, and make this widely and perpetually available. And this enables us to involve large groups in planning the necessary work. But I think that there is another characteristic which possible plays a more important role in this difference.

Man can set himself a goal in the (distant) future and work towards it in several steps. This follows a linear system: from A to B to C. For each step, choices must be made out of several possibilities, and for this one needs rational thinking in terms of cause and effect. The astonishing thing is that this is an exception in nature. In nature the phenomenon of consciously choosing out of possibilities to achieve a goal does not really exist. An animal has a lot of behavioural options and possibilities for actions, but the circumstances determine which action takes place. This is not always obvious, as animals exhibit survival-directed behaviour, which in this sense is goal-oriented. But this behaviour is made possible by evolution, and is not a choice consciously made by the animal at that moment2. This applies for all living organisms, for the whole of living nature. A plant grows towards the light, and there is naturally no thought involved, only adaptive behaviour in the course of evolution.
Nature, each ecosystem, each living organism is a complex system. A characteristic of a complex system is that future behaviour is not predictable from the current situation. Associations only become visible in retrospect. For instance, I wrote earlier in this article: “ (songbird builds nests) complete with booby traps – in the form of sharp twigs – behind the entrances, in order to keep out snakes and other unwelcome visitors” . The phrase “in order to” implying cause and effect is not correct. That behaviour came forth incidentally and was then retained because it contributed to the survival of that species. You can explain this in retrospect and it seems logical, but it could easily have developed differently3. Now, I have stated earlier that man and his brain are also complex systems4 This remains true, but in this I refer to a small part of what man is and does, namely his conscious thought process. Much of human behaviour is guided unconsciously and that resembles the way all behaviour in nature comes about. But the consciously guided human behaviour works very differently to the rest of nature. And that makes it so difficult to understand the rest of nature….. with that linear, cause- and-effect thinking, conscious brain.

We have achieved many technological marvels using our consciously thinking brain. But we sometimes make a serious mistake in our approach to nature, seeing it also as a linear system. When something goes wrong then we think we can solve the problem by changing just one factor. This sometimes does indeed work. We have for example banned the use of DDT after discovering that it endangered many animal species. And that helped. But DDT was itself a human, technological intervention. We regularly hear of an exotic species entering the Netherlands and upsetting the existing ecosystem. Examples of this are the black cherry and the Egyptian goose. We think we have to do something about this: combat the plant and the bird. But this doesn’t work and is not even necessary, because evolution brings about a new balance, sometimes faster than we think5. We also thought – till recently? – that we could breed, cultivate and keep chicken, pigs, cows and maize in large monocultures without problems. But this does not work very well because they are complex creatures, and outside their complex natural habitat unforeseen problems keep cropping up. Take a look at developments in health care. It seems as if the first gene therapy for humans might be available soon for clinical application. This would involve for example an ingenious replacement of a gene, a piece of DNA, that associates with an illness. That would be fantastic. But there is no single gene that codes only for a single illness6 A gene codes for a molecule that leads – in the complex system – to various processes, never just to one.

Payne JL, Wagner A (2018): The causes of evolvability and their evolution. Nature Reviews Genetics :1.

Friston, K. (2018). The mathematics of mind-time: Is inference the best way to explain the origin of consciousness. Aeon, Aeon. https://aeon.co/essays/consciousness-is-not-a-thing-but-a-process-of-inference?